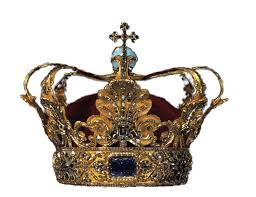 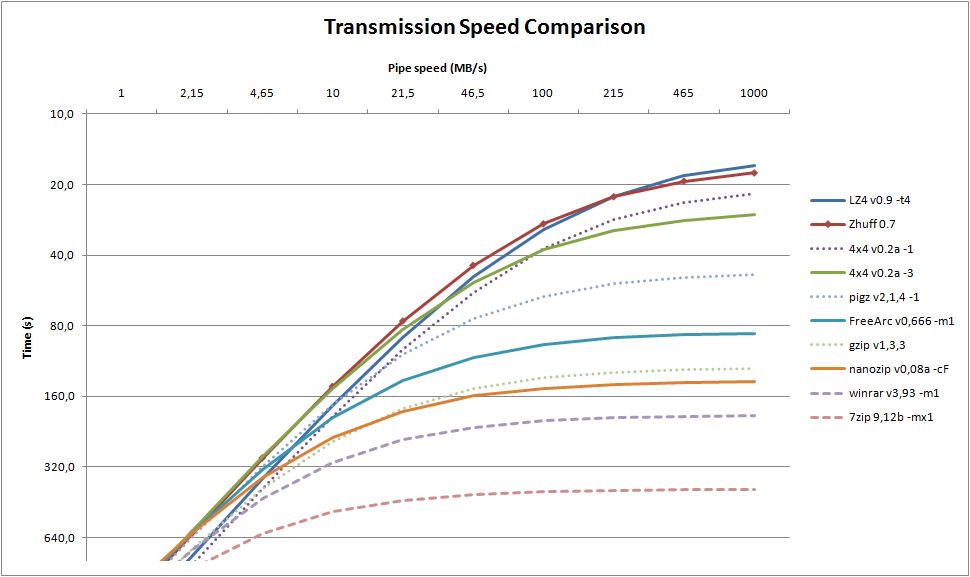 You can download the latest version of Zhuff at its homepage.
Posted by Cyan at 9:26 PM